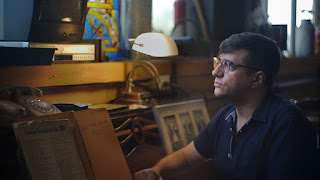 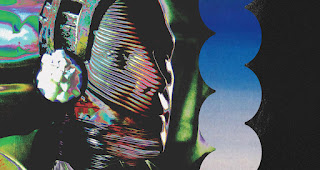 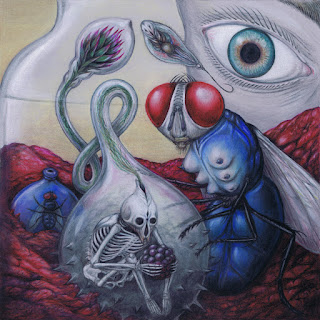 Long-time Nurse With Wound collaborator (and Steven Stapleton's former partner), Diana Rogerson has put out a number of brilliant solo albums over the years (her albums "The Inevitable Chrystal Belle Scrodd Record" and "Belle De Jour," both released under the alias Chrystal Belle Scrodd , have been prized possessions in my vinyl collection for several decades). Those who are only casually familiar with NWW and its many contributors might not realize that. In fact, Ms. Rogerson deserves a lot more credit than she has received, in my opinion, for both her solo work and NWW contributions. Her most recent solo outing "blue bottle in a jam jar," released as a digital album on Bandcamp in 2021, is a case in point. An album that is beautiful and strange, humorous and unsettling in the best possible way (on par with the best NWW, or Diana's previous Chrystal Belle Scrodd albums) was released with little fanfare and virtually no critical attention. A
Post a Comment
Read more 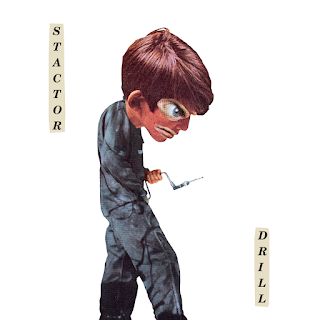 "Drill" by M.Stactor (one of my many alter-egos), originally released as a small-run 3" CD-R in 2013, has just been reissued as a digital album on Bandcamp . And just in time for the revived Bandcamp Fridays , starting this Friday, Sept. 2nd! https://mstactor.bandcamp.com/album/drill - W.A.Davison
Post a Comment
Read more

I bought this album around the time it came out (1983) knowing nothing about the band. No doubt I was attracted by the mysterious name and the unusual packaging - two 12" LPs sandwiched between two sheets of roughly cut, silk-screened masonite. Amazing album and still probably my favorite release by Zoviet France , although it goes without saying (for the benefit of any youngsters reading this, I'm saying it anyway) that their entire catalogue is well worth investigating! - W.A.Davison
Post a Comment
Read more 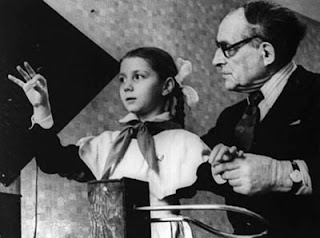 Apparently, Chris Cutler has been podcasting for the past 10 years. No one told me. I've got some catching up to do! The podcast is called Probes . It's great! https://rwm.macba.cat/en/research/probes-332-auxiliaries - W.A.Davison
Post a Comment
Read more